What Is Causing the Stock-Market Volatility? 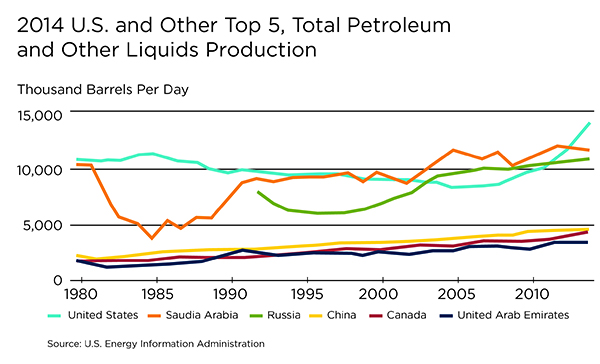 What’s Going on in China?

Should We Be Worried? 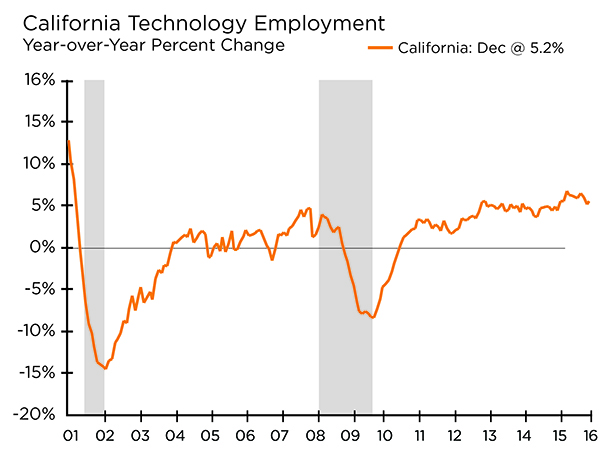 What Are the Concerns?

All in all, we are off to a solid start for the housing market in the Bay Area. Stock-market volatility will persist for a little while longer, but economic fundamentals remain strong for the region. Barring some unexpected market surprises, we anticipate to remain on track for 10 percent cumulative appreciation over the next three years, which certainly aligns with the idea of “normalization” when compared to the past several years.