The U.S. mortgage-delinquency rate has dropped to its lowest level in nearly eight years, with the San Francisco metro area leading the charge. 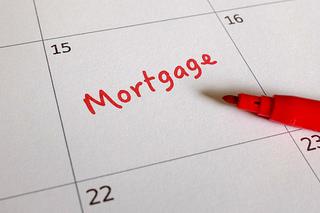 The latest TransUnion Industry Insights Report puts the number of U.S. delinquent mortgages – defined as those that are 60 days or more late on payments — at 2.95 percent in the first quarter, down from 3.59 percent one year ago. The national mortgage delinquency rate has declined for 13 straight quarters and is now at its lowest level since the third quarter of 2007. Delinquency rates peaked at 6.94 percent in the first quarter of 2010.

The report found that Bay Area residents are also fiscally responsible when it comes to credit-card debt, with just 0.88 percent of cardholders 90 days or more delinquent on payments in the first quarter, the fewest in the country. California had a credit-card delinquency rate of 1.30 percent, lower than other highly populous states and the national average of 1.37 percent.