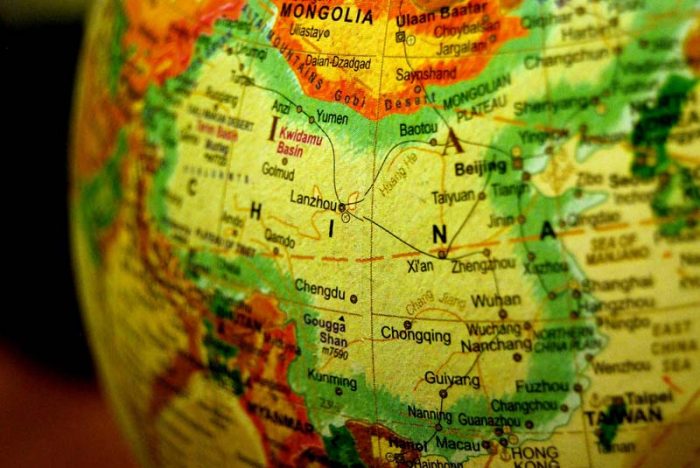 Half of those commercial transactions and one-third of the residential deals took place last year alone, with San Francisco one of the key locations for investment. And analysts say the numbers are likely to continue rising in the years ahead.

The investment data comes from a report titled “Breaking Ground: Chinese Investment in U.S. Real Estate,” which was released Tuesday in San Francisco by the Asia Society, which co-authored the report along with the Rosen Consulting Group. Pacific Union was one of its sponsors.

Residential purchases by Chinese buyers since 2010 were concentrated in California, with 35 percent of all Chinese home purchases in 2015, according to the report. Washington state followed with 8 percent of purchases and New York with 7 percent.

The report noted that China in 2015 surpassed Canada as the largest foreign buyer of U.S. residential properties. China accounted for 16 percent of all such home purchases last year — an estimated 33,000 homes — up from 9 percent in 2010 and just 5 percent in 2007.

“Policymakers, business leaders, and the general public in the United States still do not have a comprehensive understanding of the patterns and implications of Chinese investment in the United States,” according to Bruce Pickering, executive director of the Asia Society Northern California, and Jonathan Karp, executive director of the Asia Society Southern California, in the report’s introduction. “This report paints a clearer picture of what these investments mean for this country.”

Regarding the federal government’s controversial EB-5 visa program, which extends immigration visas to foreign individuals who invest $500,000 or more in U.S. real estate development, the report found that such visas generated at least $9.5 billion in Chinese investment and helped create 200,000 jobs over the past five years.

The report noted that San Francisco ranks among the top five cities in the world for real estate investment capital. It placed fourth on the list in 2015 behind New York, London, and Los Angeles, and ahead of Berlin.