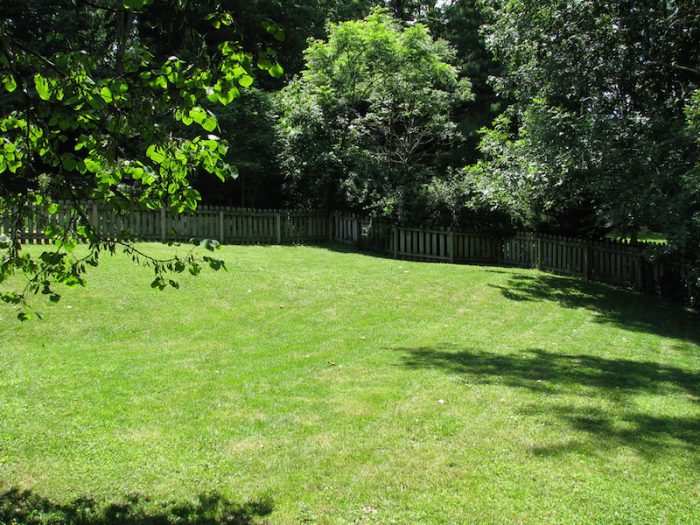 It’s no secret that lush, green, open spaces, whether a backyard or expansive parkland, have a calming effect on our bodies. We can feel stress dissipate and our heart rates settle down.

In fact, the benefits of an outdoor environment are many and varied. If you have a backyard, no matter how small, do yourself a favor and add greenery wherever you can. Your efforts will pay you back even more if you plan to put your home on the market, since a well-developed backyard gives a big boost to its value.

A recent report on backyard greenery digs deeper into the topic. It’s from the Outdoor Power Equipment Institute, of all places, and it pulls together disparate sources to present some amazing facts. (An attractive infographic is also available.)