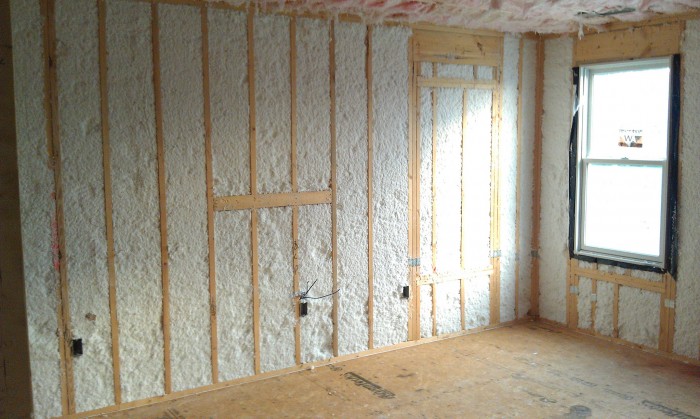 Trade organizations are notorious for sending out press releases claiming their products and services are critical to the survival of mankind. No doubt the cellulose-sponge industry ranks itself right up there with cancer researchers and firefighters in terms of lives saved.

So you can understand our skepticism when we received word from the North American Insulation Manufacturers Association alerting us that 90 percent of American homes don’t have enough insulation. Right. And the solution is to rush out and buy gobs more insulation.

This time, though, the press release had solid facts to back up its claims, and it opened the door to some fascinating research on home energy use and conservation. For instance:

Much of the data on home-energy consumption was developed with the help of researchers from the nearby Lawrence Berkeley National Laboratory. In fact, the insulation manufacturers group mentioned above used Lawrence Berkeley’s methodology to determine the energy savings possible with increased home insulation levels.

The trade group found that home electricity use nationwide would drop by 5 percent — and natural-gas use by more than 10 percent — if all U.S. homes were fitted with insulation based on the 2012 International Energy Conservation Code, developed in part by the U.S. Department of Energy.

“The fall is when many homeowners around the country begin thinking about home improvements to increase comfort and reduce their energy bills as temperatures drop come winter,” Curt Rich, the trade group’s president and CEO, said in a statement. “Research like this should reinforce our message to homeowners, and to policymakers, that added insulation has real and significant benefits.”

For help determining proper home-insulation levels and information on insulation products, visit the trade group’s website, which includes content on installing insulation yourself.