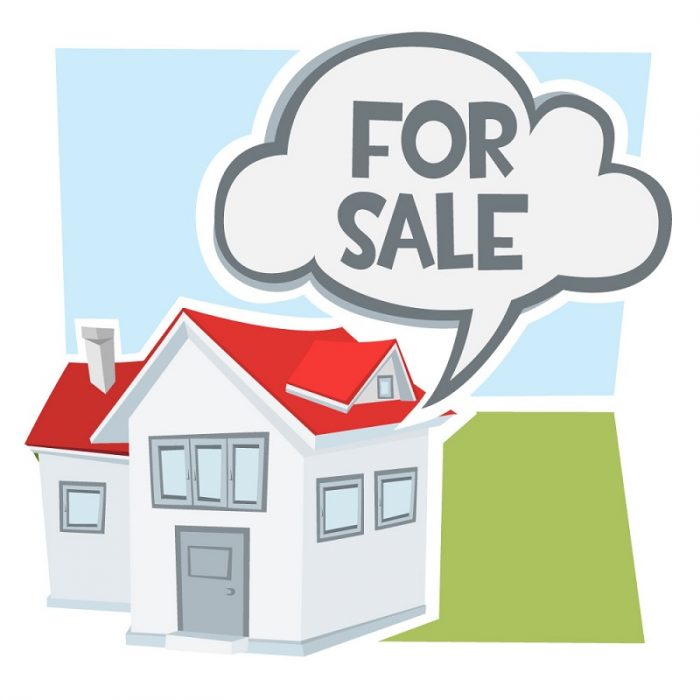 These questions and more are answered in a comprehensive national survey taken every year by the National Association of Realtors. The latest results, from the 2015 Profile of Home Buyers and Sellers, also features a selection of regional data from California, Oregon, Washington, Alaska, and Hawaii included in NAR’s Pacific region (appearing in parentheses below).

SEARCHING FOR AND BUYING A HOME